What is a STAR WORD

What is a STAR WORD? What is a STAR WORD? The use of star words, also called “star gifts,” is a prayer practice connected to Epiphany and the new year that has been growing in popularity in Protestant churches for nearly a decade now. There Are Several Theological Statements Being Made in this Tradition. 1. […] 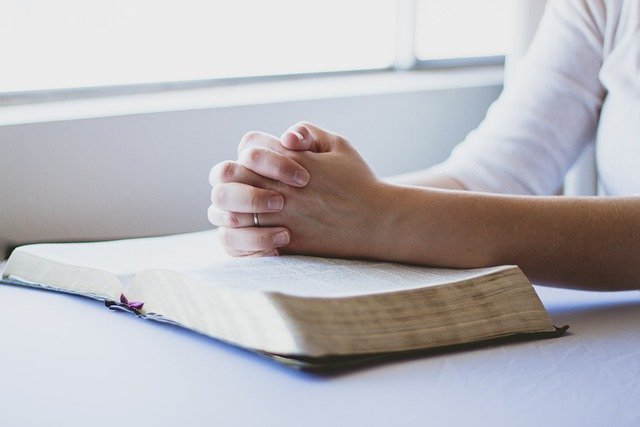 Adult Faith Formation Word on Wednesday 2023During January and February there will be two short three Wednesday discussions. JANUARY :“10 things they never told me about Jesus”A beginner’s guide to a larger Christ. By Rev John L.Bell. January 18 – 4:00pm Zoom Chapter 6 “Feminine faces” Most of us know John Bell’s hymns which we […] 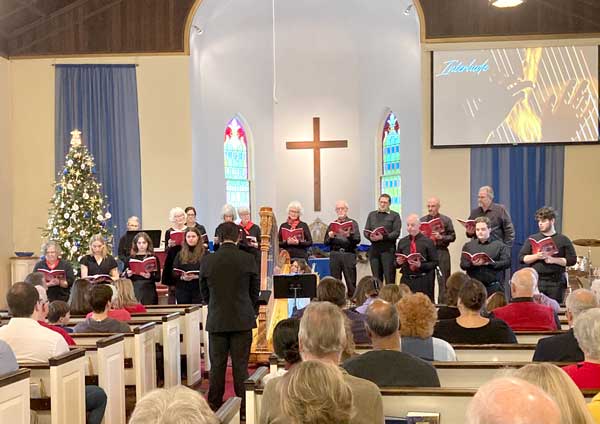 10:00am – Worship in the Sanctuary, via Zoom and Livestreaming on YouTube

We gather in grace, connected by a sense of place and purpose with generations of faithful servant-leaders who journeyed before us. We seek to open our hearts as we open our doors – with room for everyone – and to open all our senses to God’s life-affirming, life-changing presence through creative and diverse worship.
Read more of our Mission Statement.

Find the page you are searching for on our Sitemap.

OR USE OUR SEARCH FORM